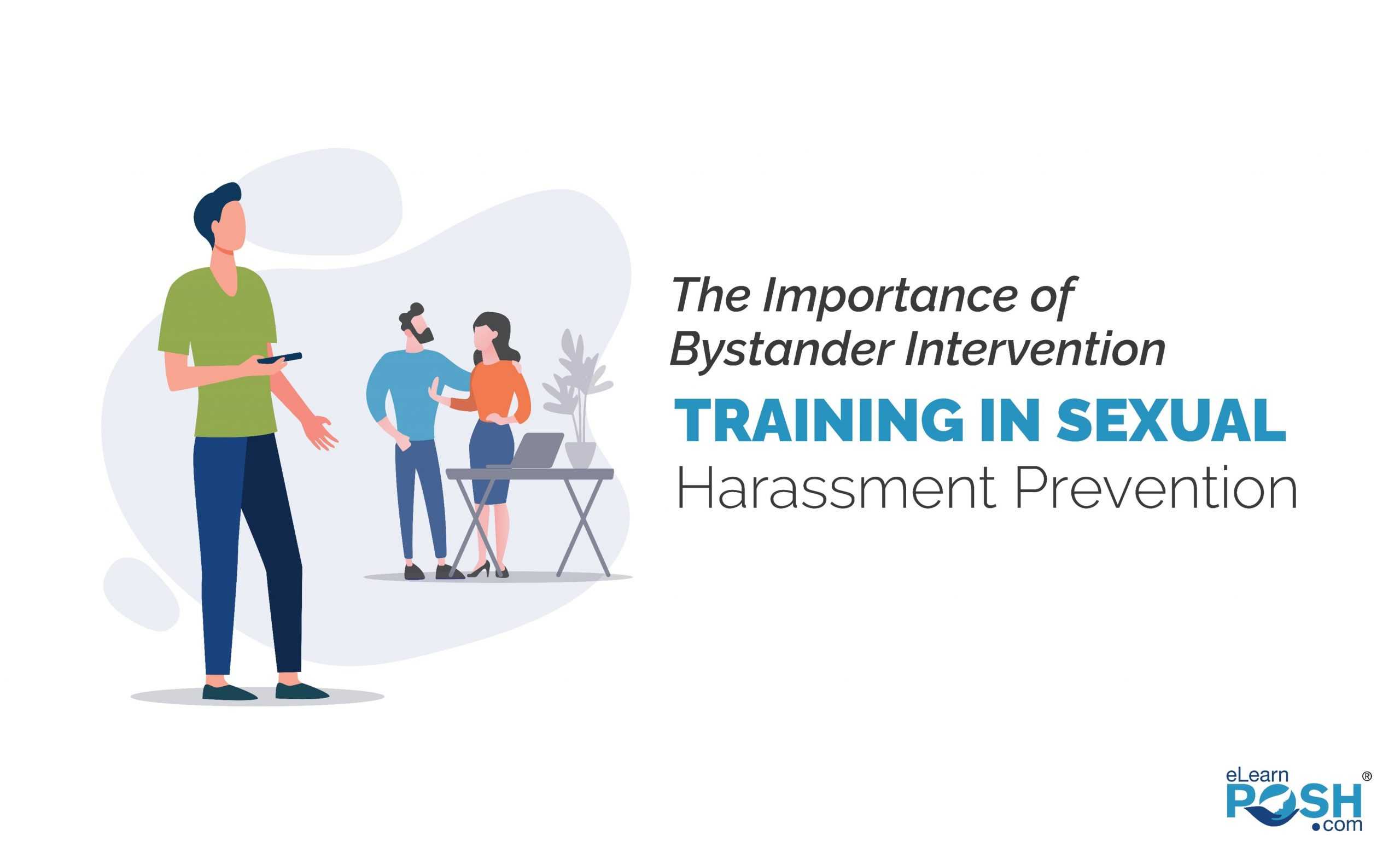 Sexual harassment has not really shown a decline with time. In a study conducted in 2018, 59% of women and 27% men have admitted to have received unwanted sexual advances or verbal or physical harassment of a sexual nature. This is not different from the condition in the 1980s. This is worrisome considering the resources organizations invest on harassment prevention training.

There are two reasons for the failure of harassment training. One reason is the way training is presented. Research shows that training on harassment that focuses on forbidden behaviors backfires. When a training presents that men are the reason for harassment, they must know where the line is, and they need fixing, men become defensive.

The other reason is that people are only trained about behaviors that amounts to sexual harassment. They are not given training on how to react when they experience or witness sexual harassment. Training bystanders to intervene is an approach that showed positive results in preventing sexual harassment. Various research conducted on college students and army proved that those who underwent bystander intervention training took action when they saw sexual assault or stalking more than those who did not undergo the training.

This blog will focus on the role of bystander intervention training in preventing sexual harassment.

Bystander is someone who witnessed a person being in distress first-hand or got to know about it from the victim or from a witness. A bystander can be someone who has not taken any action to rescue the victim from distress (passive bystander) or someone who intervened to either prevent it or reduce the intensity of the harm (active bystander).

Bystander intervention takes place when a bystander attempts to help the person who is being harassed. This can be any kind of intervention; helping the victim to exit the scene, distracting the perpetrator or calling out the harasser for example.

Why is Bystander Intervention Training Necessary?

In addition, research shows that a person who gets to know about a harassment incident that took place in his/her workplace has similar traumatic experiences as that of the victim. This effect is called the “bystander stress”. However, majority of bystanders still fail to intervene because of something called the bystander effect.  Bystander effect is a phenomenon in which more the number of people present, less likely people are ready to help a person in distress. This is because, people feel that the responsibility to take action is diffused among all the people present. Another reason for this phenomenon is belief of the bystanders that they are the only ones who are feeling uncomfortable about the situation and the tendency to behave in a socially acceptable manner.

This shows that when people are trained on how to intervene, it can have a huge impact on reduction of sexual harassment.

There are two important concepts that must be introduced in bystander intervention training. They are:

1. Bystander’s Safety is the Priority

Even if a bystander would like to intervene, they must do it only in a way that will not put their safety at risk. For example, it is better to call out a harasser when in a group than when alone.

Based on the circumstance and the degree of risk involved, a bystander can use one of the four following ways to intervene:

If directly stepping in will not work, the bystander can distract the harasser or the situation. Getting into a conversation with the victim, creating a loud noise or getting the victim away from the harasser are subtle but effective ways to distract. Note that, soon after the intervention, the bystander must report the incident to prevent it from occurring in the future. When the harasser is intoxicated, distraction is effective.

When the harasser is someone in power, what works well is to delegate the responsibility to someone with authority.

Not every time you can intervene as a bystander, probably because intervening could put you in danger, or because you were not there when the incident occurred. In such cases, a bystander can check on the victim later. Questions like, “are you okay?”, “is there any way I can help?” or assisting the person with reporting are some examples.